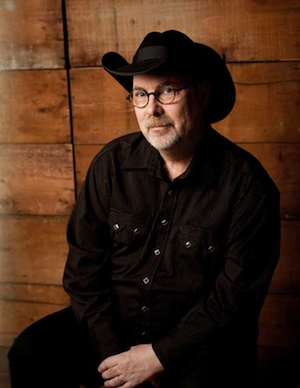 In the mid 1970s,Tingstad began studies under masters of the technique pioneered by Spanish classical guitarist and innovator Andres Segovia. Eric Tingstad’s recording career began in 1982 with the release of On The Links. Capitalizing on his gift for composition, On the Links compiled eleven original songs best described as part of the burgeoning New Age genre.

In 1985, Eric began a collaboration with woodwinds player Nancy Rumbel. Their debut album, The Gift, an acoustic Christmas collection, went on to sell over half a million copies.

In 1987 Tingstad signed a multi-album record contract with Narada / Virgin which led to 17 recordings from 1987 to 2004. The catalog is now owned and distributed worldwide by Universal Music Group.

In 2000, Tingstad was invited to perform at Carnegie Hall. And in 2003 he was awarded a GRAMMY for Best New Age Album as artist, engineer and producer of Tingstad and Rumbel’s, Acoustic Garden.

By a vote of his peers, Tingstad was honored in October 2006 with the Coyote Award from Arts Northwest “commemorating his leadership, visibility, and contributions to the constant change in the arena of live performance.” Tingstad is also known for his philanthropic and community service work in regard to historical preservation, land trust and environmental issues which he has actively incorporated into his compositional themes.

Tingstad received another GRAMMY nomination for Southwest in 2007. An instrumental album inspired by the landscapes of the American Southwest region featuring compositions in the style of what he considers “Ambient Americana”.

In 2012 he released his instrumental Americana recording Badlands which continues in the Americana style, deriving influence from Native American music, along with country and roots genres.

In 2015, Tingstad started gravitating back to his earliest musical influences of delta blues to create Mississippi, which was nominated for ZMR’s “Album of the Year.” And like the previous recordings, it is a musical expression of how we are inspired and relate to our American landscape.

In 2018 he released his 25th recording entitled Electric Spirit.